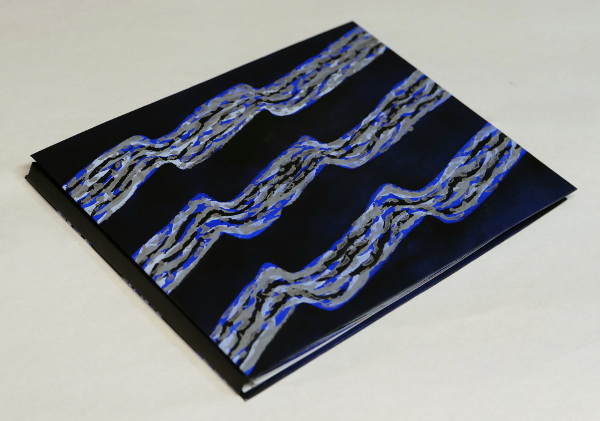 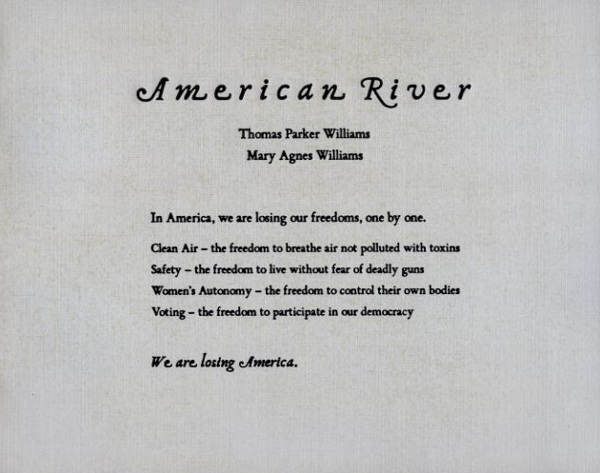 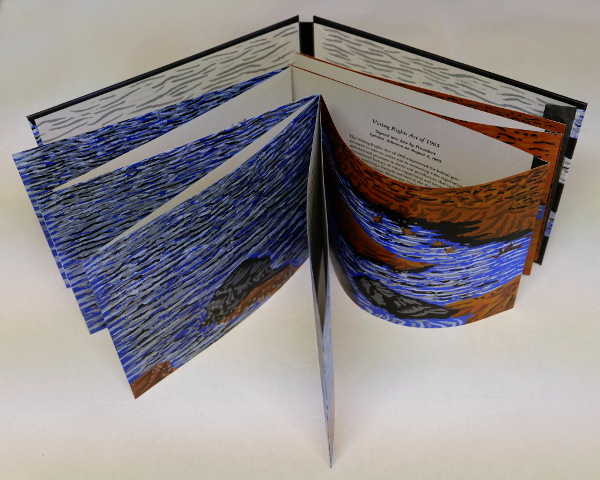 In America, we are losing our freedoms, one by one.

We are losing America.

The enactment by Congress of the Clean Air Act resulted in a major shift in the federal government’s role in air pollution control. This legislation authorized the development of comprehensive federal and state regulations to limit emissions from both industrial and mobile sources. The Environmental Protection Agency (EPA) was created to administer and enforce these regulations.

Congress amended the Act in 1977 and again in 1990, expanding and modifying the EPA’s authority, including establishing and enforcing a program to phase out the use of chemicals that deplete the ozone layer.

The Supreme Court’s ruling in 2022 severely curtailed the EPA’s ability to regulate the energy sector, limiting it to small-scale measures such as monitoring emission controls at individual power plants. The decision held that Congress must provide specific direction to the EPA – rather than a broad delegation of power – in order for the agency to regulate greenhouse gas emissions. Chief Justice John Roberts delivered the 6-3 majority opinion. He wrote:

"Capping carbon dioxide emissions at a level that will force a nationwide transition away from the use of coal to generate electricity may be a sensible solution . . . But it is not plausible that Congress gave EPA the authority to adopt on its own such a regulatory scheme.. . . A decision of such magnitude and consequence rests with Congress itself."

The objective of the Sullivan Act was to curb gun violence in the state of New York primarily through the establishment of a felony penalty for carrying a concealed weapon for self defense without a permit. Backed by strong support from legislators and the public, the bill’s author, Timothy Sullivan, stated: “I think so much of the measure that if you pass it, I believe it will save more souls than all the preachers in the city talking for the next ten years.” (New York Times, May 11, 1911).

In a 6-3 decision in 2022, the Supreme Court struck down the Sullivan Act of 1911. The Court pronounced the law unconstitutional, finding that an applicant seeking a concealed carry license should not be required to demonstrate a special need for self defense. Justice Clarence Thomas wrote the majority opinion:

In 1973, the Supreme Court ruled 7-2 that unduly restrictive state regulation of abortion is unconstitutional. In a majority opinion written by Justice Harry A. Blackmun, the Court held that a set of Texas statutes criminalizing abortion in most instances violated a woman’s constitutional right of privacy, which it found to be implicit in the liberty guarantee of the due process clause of the Fourteenth Amendment.

"Overruling Roe’s central holding would not only reach an unjustifiable result, . . . but would seriously weaken the Court’s capacity to exercise the judicial power and to function as the Supreme Court of a Nation dedicated to the rule of law . . . Only the most convincing justification . . . could suffice to demonstrate that a later decision overruling the first was anything but a surrender to political pressure."

"We hold that Roe and Casey must be overruled. The Constitution makes no reference to abortion, and no such right is implicitly protected by a constitutional provision, including the one on which the defenders of Roe and Casey now chiefly rely – the Due Process Clause of the Fourteenth Amendment. That provision has been held to guarantee some rights that are not mentioned in the Constitution, but any such right must be deeply rooted in this Nation’s history and tradition and implicit in the concept of ordered liberty. The right to abortion does not fall within this category."

Voting Rights Act of 1965 Signed into law by President Lyndon Johnson on August 6, 1965

The Voting Rights Act of 1965 empowered the federal government to take an active role in overseeing voter registration and electoral processes in states and jurisdictions that had a documented history of voter suppression and intimidation. After applying a formula outlined in the Act, Alabama, Georgia, Louisiana, Mississippi, South Carolina and Virginia were explicitly prohibited from changing voting procedures without the pre-clearance (approval) of the federal government.

After the Act passed, voter registration increased significantly among racial minorities. Congress reauthorized it for five years in 1970, seven years in 1975 (when Alaska, Arizona and Texas were added to the list of states subject to pre-clearance), and 25 years in both 1982 and 2006.

"Section 4 of the Voting Rights Act is unconstitutional; its formula can no longer be used as a basis for subjecting jurisdictions to pre-clearance."

The decision immediately opened the floodgates to laws restricting voting throughout the country. Within 24 hours of the ruling, Texas announced a strict photo ID law which had been barred due to federal pre-clearance. Mississippi and Alabama quickly passed laws permitting discriminatory practices also previously barred. Since the 2013 decision, hundreds of restrictive laws have effectively disenfranchised voters, especially Black and brown Americans. In 2021 alone, more than 400 voter suppression laws were introduced in 48 states.

Fourteenth Amendment to the Constitution of the United States Passed by Congress June 13, 1866 Ratified by the States July 9, 1868